Assessing the potential for blockchain in government 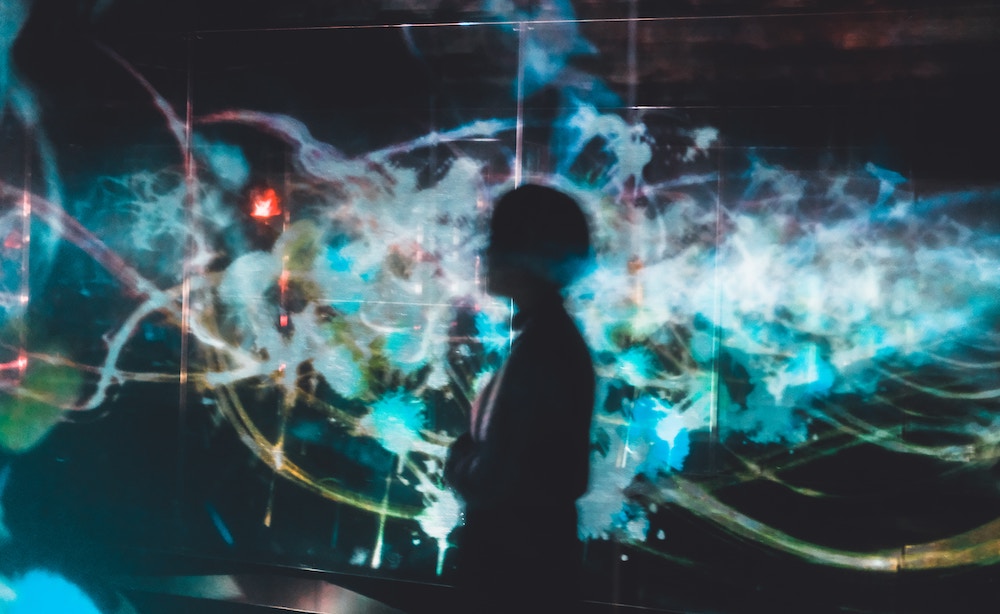 Over the past 18 months, I have had the pleasure of working closely with some talented people in government and the strategic design thinking space to assess the potential that blockchain technology could have for solving problems and reducing inefficiencies that currently exist in many government processes. This experience left me pleasantly surprised that the potential blockchain can offer is being correctly recognized throughout each sector of government and across many disparate industries. Here I would like to share what I discovered and learned during this process.

What I learned in the process:

Government is open to blockchain technology

Government departments and officials were generally skeptical of blockchain technology when it was in its infancy, mostly because at that time blockchain technology was considered almost synonymous with Bitcoin, a digital currency created, in part, to sidestep the current regulatory framework for financial systems and at the time went hand in hand with illegal activity.

Many significant and important government services and processes are operated using outdated technology and inefficient workflows, and this inefficiency is often passed on to the average citizen in the form of complicated paperwork and/or large costs. Many of these manual processes are perfect candidates for improvement with blockchain, distributed ledger and smart contract technology.

What is it that government is looking for in blockchain?

With the push for digital transformation and digitization of government services that is being seen across multiple governments around the world, many governments are taking it as an opportunity to assess many different technology types and the potential benefit they may bring to existing processes. Some of these popular areas of interest are the approach taken to record keeping, securities trading and clearing, regulation and compliance, voting, payment processing and much more.

Important government records are often segregated between manual, paper based records and a number of siloed databases containing digital records. This current state does not allow for efficient reconciliation of data between agencies (and sometimes within agencies), which results in regulatory blind spots and slow response times for processing submitted records and approvals. Blockchain technology is being explored by many governments around the world as a solution to this data segregation, including in the Australian state of NSW, which conducted a trial of a public land registry based on blockchain technology.

Many countries around the world are planning to implement blockchain based systems for securities settlement and trading. While securities exchanges may not always be operated by a government body, they almost always have a close relationship with multiple government agencies due to specific regulatory concerns. Australia has seen the Australian Stock Exchange (ASX) start their transition to a distributed ledger based securities settlement system, Malta has seen the Malta Digital Exchange begin their plans to launch a security token exchange that will trade blockchain based assets, the Bahamas central bank is considering launching a digital currency and associated exchange, and Germany’s central bank is testing prototypes for a blockchain based settlement system.

Regulatory agencies have a difficult job of ensuring compliance to a number of different regulations, and often are required to process a very large amount of paperwork. This process is labor intensive, prone to human error or compromise, and does not allow regulatory agencies to have a real time view of the current compliance status that they are required to regulate. With the benefits of automated compliance checks that smart contract and blockchain technology can offer, these inefficiencies could be reduced significantly.

Conducting an election or any other form of national or statewide vote is an incredibly complex task that is further complicated with the need for strict regulation and the current status quo of using paper based ballots and manual counting processes due to lack of secure alternatives. Blockchain and distributed ledger technology, combined with novel encryption schemes offer a secure and efficient way to conduct electronic voting that can be independently verified by each voter and election official. Assessments into how elections and other electronic votes can be conducted using blockchain technology are being conducted by many different governments around the world, with trials being run in Sierra Leone, South Korea, Switzerland, Thailand, Russia, and the US states of Colorado and West Virginia.

The processing of payments from citizens to the government for government services, and the processing of payments from the government to its citizens for welfare and benefits are both areas that can be improved using some of the efficient payments technology that blockchain can offer. Australia is already exploring the possibility of a blockchain based benefits payment system and similar trials are being conducted in Chile, Switzerland and the UAE

Do governments see blockchain as a good fit?

It was clear from my experience getting involved with stakeholders across multiple government departments that blockchain is considered to be a very useful technological tool and many participants recognize the potential that blockchain technology has to improve upon certain areas of government inefficiency - which is great! Although, in a fashion that is expected of the public sector, they are acting conservatively to ensure that any new technology introduced meets all their technical and functional requirements and does not introduce any undesired consequences.

Where can governments go from here?

Blockchain technology and is evolving very rapidly, and the genuine use cases that blockchain can realistically offer grow alongside this evolution. Because of the rapid pace of innovation and technological progress in the blockchain space, it is helpful to periodically reassess which problems blockchain is able to solve. The consequences of this continuous evolution is apparent by looking at the ever expanding number of projects that are being built using blockchain technology.

The exploratory workshops with stakeholders across government and industry, like those that I had the pleasure of participating in, are fantastic ways to get the basic concepts and value propositions of blockchain technology out there into the hands and minds of those who would be most affected by the implementation of a blockchain based system.

Every exploratory workshop session that I have attended, both in government and in private enterprise, was met with great enthusiasm by the participants, and always resulted in the audience coming up with many useful ideas and areas that blockchain may present some benefits. Discovering and critically analyzing these first hand experiences with the identified problem areas was invaluable when moving to the next development phase of blockchain exploration that may include running a pilot program and/or development a MVP.

Developing a proof of concept or minimum viable product for a blockchain based system is one of the most important steps when exploring whether blockchain technology is a good fit for the problem. Rapid prototyping tools and pre-made smart contract libraries are making strides in improving the prototyping process by making blockchain development easier, faster and more accessible than ever.

The information in this article is general in nature. Any advice it contains is general advice only and has been prepared without taking into account the objectives, financial situation or needs of any particular person. The article content is not intended to be a substitute for professional advice and readers are urged to seek their own appropriate advice before making decisions. Any reference to a particular investment is not a recommendation to buy, sell or hold the investment.