The future of video game creation and blockchain 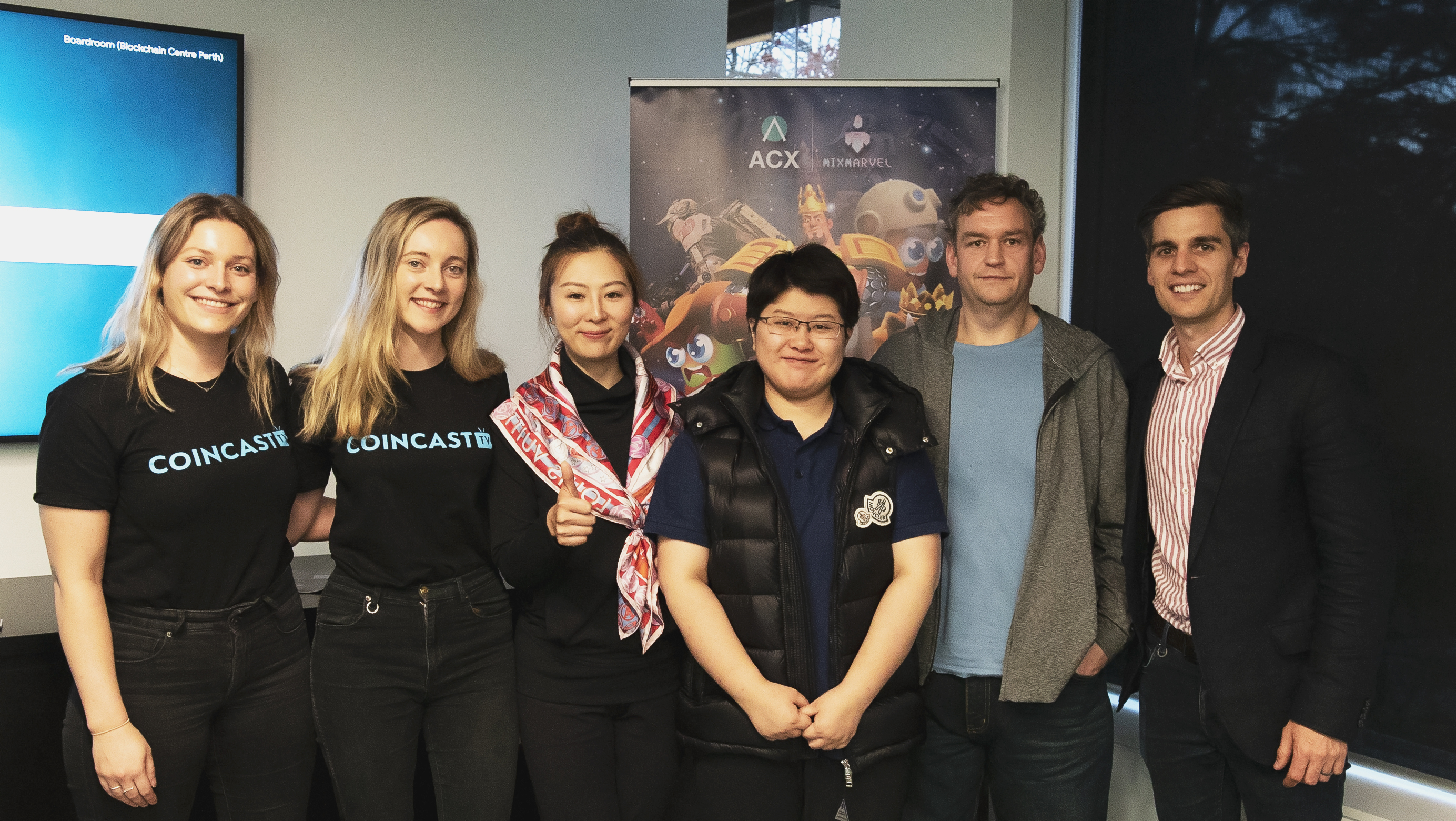 Last week DigitalX, as part of the Blockchain Centre Perth, hosted a selection of the brightest minds in gaming and blockchain for a discussion about the current state of the industry and its future.

From enabling the fractionalised ownership of in-game items to the leasing of video game characters, panelists shed some light on the unique player experiences blockchain technology could enable in the future.

Coincast Media moderated the discussion, check out the live streamed event below.

Off the back of a global roadshow, blockchain-powered game publishing platform MixMarvel gave a demonstration of how its open gaming experience with digital assets. MixMarvel co-founders Mary Ma and Jade Zhang also provided insight into the differences between traditional game making and blockchain game making; how the logic from purely ‘fun-focused’ was expanding to considering the impacts of a game on the token economy.

Animoca Brands (AB1.ASX) chairman Yat Siu joined the panel discussions, sharing his views on how blockchain is shaping the global mobile gaming market. Animoca is involved with the likes of Disney, Formula 1, the NBA as well as blockchain collectables CryptoKitties and has also moved in to fantasy and eSports marketplaces

Chris Teskey from Virtual Gaming Worlds (VGW) also gave his two cents on the changing space of gaming, with VGW not only pioneers in the digital gaming space but generating huge demand from users with nearly $400 million in revenue over 2018.