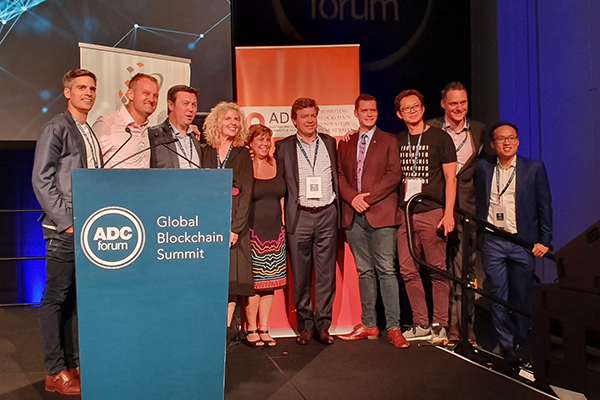 Australia’s blockchain and cryptocurrency ecosystem has been given a boost following the merger of the country’s two blockchain industry bodies.

DigitalX was pleased to be a sponsor of the fantastic event led by Stephen Roux and will be back to South Australia in the future.

The newly formed association, Blockchain Australia, will see the team triple in size, and the board to double, in order to better represent all stakeholders across Australia.

I am positive about the future impact this will have on the blockchain industry moving forward, as well as the technology’s adoption across Australia.

The two groups have always worked on similar missions, to drive blockchain adoption and to represent Australian business seeking to participate in this digital economy.

Both groups have provided high quality submissions to regulators over the years:

When policy makers are reviewing similar papers on future submissions, I believe a single unified voice will make it far easier to quickly establish industry feedback and position Australia as a leader in adopting light-touch regulation for blockchain technology.

While ADCA has focused on blockchain businesses, such as establishing the Digital Currency Exchange Code of Conduct, Blockchain Australia has harnessed a stronger grassroots movement of consumer adoption with individual memberships and coordinating the first Australian Bitcoin conferences.

As CEO of Australia’s leading blockchain corporate advisory and asset management firm DigitalX, as well as being a director of ADCA, I am excited about the future of blockchain Australia under a unified voice.

These are some of the key benefits I expect the new association will bring to the table:

If you would like to know more about Blockchain Australia or why Blockchain is worth investigating, please drop me a line. Forecasts from the likes of Gartner highlighting a potential $3 trillion market in the next 10 years mean I plan on being here a while.

The information in this article is general in nature. Any advice it contains is general advice only and has been prepared without taking into account the objectives, financial situation or needs of any particular person. The article content is not intended to be a substitute for professional advice and readers are urged to seek their own appropriate advice before making decisions. Any reference to a particular investment is not a recommendation to buy, sell or hold the investment.