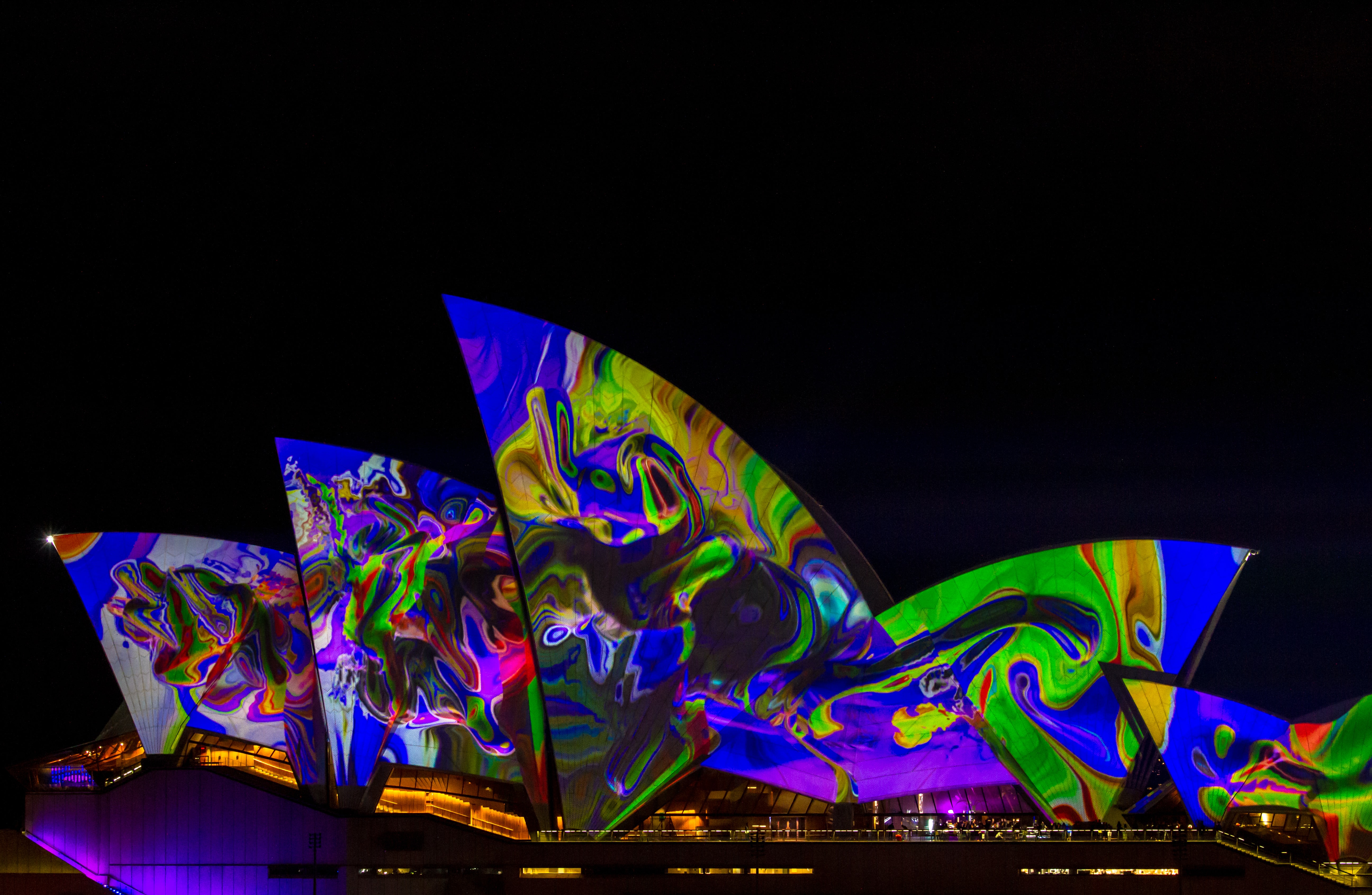 In about 12 months from now, the Australian Securities Exchange (ASX) will migrate its entire trade clearing and settlement system (CHESS) to a distributed ledger backend developed in conjunction with Digital Asset Holdings.

The distributed ledger will support smart contracts written in DAML, the programming language created by Digital Asset for authoring digital contracts that can natively encode the conceptual ideas of contracts, rights, parties, authorisation and privacy at the base layer.

DAML allows the abstraction of many traditional distributed ledger and smart contract concepts, such as access control and transaction privacy, which results in contract code that is more human readable than other major smart contracting languages in use today, as well as being compatible with any ledger that supports a DAML environment.

In the following example, we see how simple it can be to represent a company’s shares as a smart contract using just a few lines of DAML code.

First, we need to define the relevant parties and the amount of shares in the contract using the following parameters:

Next, we add some conditional checks and define who is authorised to create the contract with:

Finally, we set choices that allows the owner to initiate a transfer request by creating a new transfer offer contract, called ShareTransfer using the following variables:

Putting it all together, we get our full DAML share contract below. This example is kept intentionally simple by excluding certain functions, such as the ability to transfer the entire amount of shares in each transfer, and the need for a second contract to initiate a transfer request. Further iterations would add an ‘amount’ parameter to the share transfer as well as appropriate conditional logic.

As a world-first innovation, the coming ASX DLT will create many new opportunities for businesses to leverage the benefits of this new technology. As one of Australia’s leading blockchain and distributed ledger experts, DigitalX is ready to help your organisation identify where to take advantage of these opportunities today.